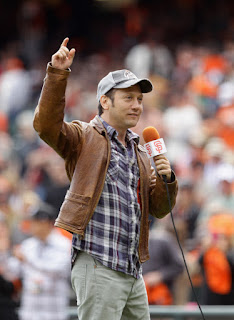 Rob Schneider is returning to television! CBS has picked up his pilot. It's Rob's first network sitcom since "Men Behaving Badly" 13 years ago. Read the industry announcement here.
I'm collaborating with Rob on his funny, thoughtful, and enlightening new memoir chronicling his first 25 years in the business.
Click here to purchase Rob's hilarious new comedy album, REGISTERED OFFENDER, at amazon.com. Check out his web site for upcoming dates on his world comedy tour. Follow him on Twitter @RobSchneider.